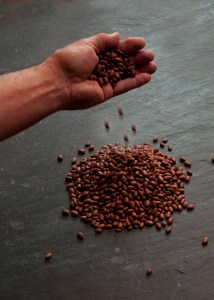 As a writer, I often struggle to utilize the most pin-pointedly, absolutely precise words to describe the idea or the image I am trying to convey, or the scene I am trying to create as vividly as humanly possible for readers who cannot be inside my head. (I assume a lot of writers do this.) […]

An author whose work I developmentally edited some years ago wrote a very short preface—a mere 70 words—in which he stated that his book was guided by an old adage: “To convince people,” he wrote, “tell them a story or give them the facts.” He added that his book attempted to do both, and he […]